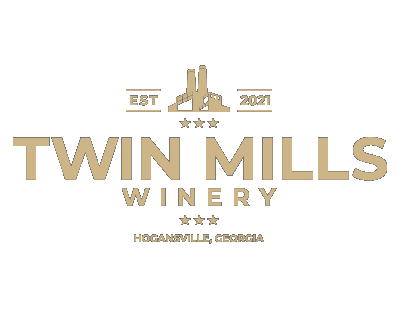 MEADS AND WINES MADE IN SMALL BATCHES

Our name is derived from two textile mills in Hogansville, GA dating back to the early 1900s. The mills opposed each other along Highway 29: the Reid Mill stood to the East and the Stark Mill remains standing to the West. Each of our wines is named after a textile term, and each label includes the definition of the respective term. 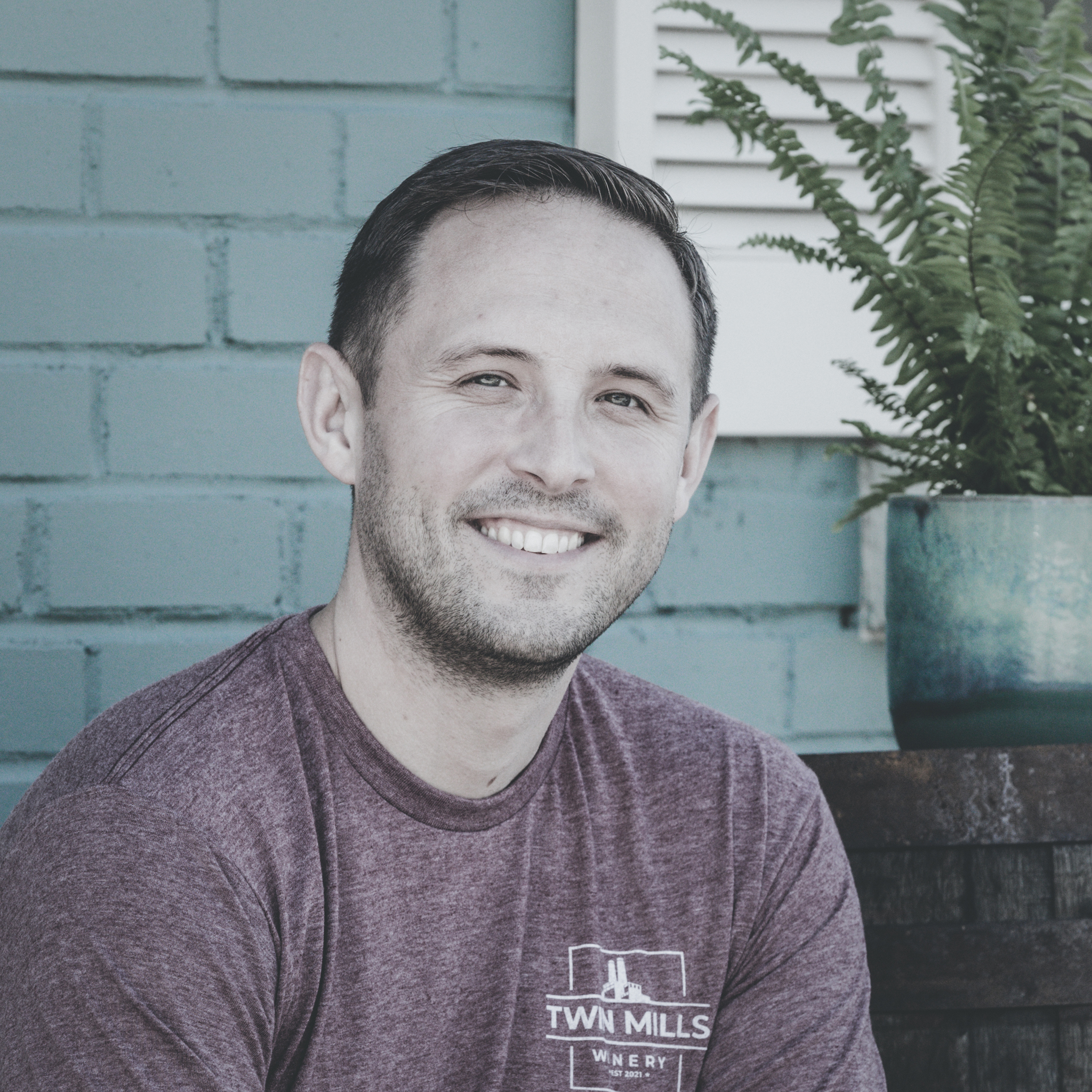 A 2005 visit to an apple winery in Southern Illinois sparked Brandon’s interest in wine. He then spent several years visiting wineries all over the country as he pursued a management career in the aviation industry. He dreamed of one day having his own apple winery in a barn located somewhere in Wisconsin. Brandon ventured to Newnan, Georgia in 2015 to begin a professional flying career. He discovered a small family-owned winery and began volunteering while learning the craft. In 2018 Brandon moved to Hogansville, GA, and formed Twin Mills Winery in 2019. The winery was licensed and began production in 2021.

When you visit the Tasting Room, look for the cork-filled glass canister. It holds corks from Brandon’s favorite wineries, some of which no longer exist.

Jerry grew up in Goodes, GA. He has spent most of his life just outside Turin, GA where he and his wife, Kay, raised their two children, Melissa and Spencer. He was a Navy SeaBee during Vietnam, and spent 37 years working at Bell South before retiring to work on vintage cars. He is currently building a 1929 Model A Huckster. Sometimes you can find his pride and Joy, a 1957 Chevy parked in front of the tasting room.

Jerry was dragged into winemaking in 2020 when blueberries needed pressimg. He now helps during all stages of production and bottling. His favorite job is running the bottle filler.

Our building is located in the heart of Hogansville’s historic downtown. We are surrounded by other repurposed buildings steeped in history: the fire station across the alley to the East, opera house to the North, and the train depot to the Northwest. Each building is open to the public and houses various shops, a cafe, and a pub.

Just one block up the hill is The Royal Theatre, slated for full restoration.